Sous Les Etoiles Gallery is pleased to present «1947, Simone de Beauvoir in America» a photographic journey inspired by her diary «America Day by Day» published in France in 1948. This book was released in the United States in 1999 after its first translation to English in Great Britain in 1952.

This exhibition curated by Corinne Tapia, director of Sous Les Etoiles Gallery, aims to illustrate the depiction of De Beauvoir’s encounter with America at the time. It is the first time that this book becomes the subject of an exhibition.

In January of 1947, the French writer and intellectual, Simone de Beauvoir (1908–1986) landed in New York’s La Guardia Airport, beginning a four-month journey across America. She traveled from East to the West coast by trains, cars and even Greyhound buses. She has recounted her travels in her personal diary and recorded every experience with minute detail. She stayed 116 days, traveling through 19 states and 49 cities.

“The Second Sex”, published in 1949, became a reference in the feminist movement but has certainly masked the talent of diarist of Simone de Beauvoir. Careful observer, endowed with a chiseled and precise writing style, traveling was a central guidance of the existential experience of S. de Beauvoir: a woman with an infinite curiosity, a thirst for experiencing and discovering everything. In 1929, she made her first trips to Spain, Italy and England with her lifelong partner, the French philosopher Jean-Paul Sartre. In 1947, she made, this time alone, her first trip to the United States, a trip that would have change her life: “Usually, traveling is an attempt to annex a new object to my universe; this in itself is an undertaking: but today it’s different. I feel I’m leaving my life behind. I don’t know if it will be through anger or hope, but something is going to be revealed – a world so full, so rich and so unexpected that I have the extraordinary adventure of becoming a different of me.”

After WWII, in 1947, and in the context of the Cold War, the United States took the lead of the “free world”, while Europe was just beginning to recover from its wounds. Invited by the cultural services of the French Embassy, Simone de Beauvoir conducted a series of conferences on existentialism in American universities. “America Day by Day is at the same time a book of travel, of politics and sociology on this time period,” explains Corinne Tapia. In fact, De Beauvoir decorticates everything she sees, immersing herself in the New World. She seems completely open and determined to explore the vertigo of New York, to be enchanted by the beauty of the landscape of Arizona, to examine the segregation in the South, to be amazed by Chicago through her encounter with Nelson Algreen and intrigued by the obsession of College girls to seek a husband.

It is also most certainly a very photographic book. As you read it, you can easily imagine the footsteps of Simone de Beauvoir in places she discovers for the first time, the atmosphere of the night, of the cabarets and their music of this peri-od, impressed by the American way of life that begins to take effect.” I wanted the viewer to be as close to her reality at that time, so most of the photographs exhibited are in the year of 1947”, said Corinne Tapia. Their shades and different tones catch the spontaneous energy of the everyday American life. 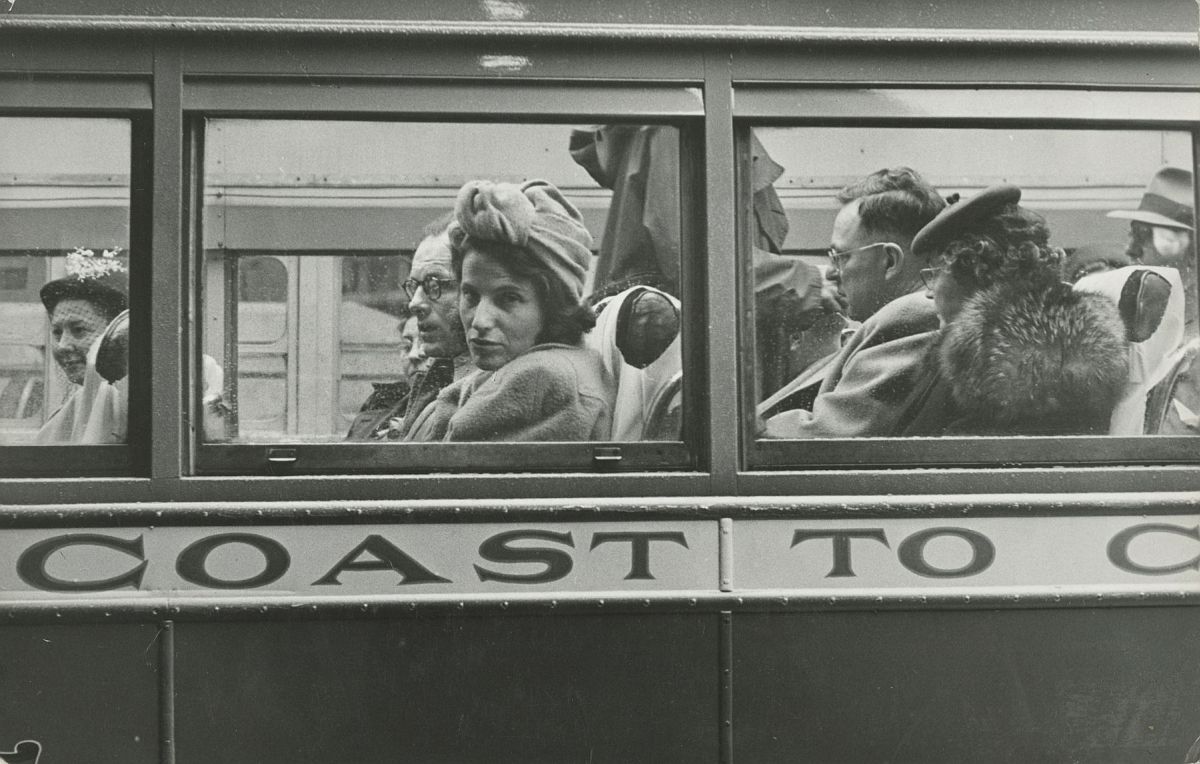 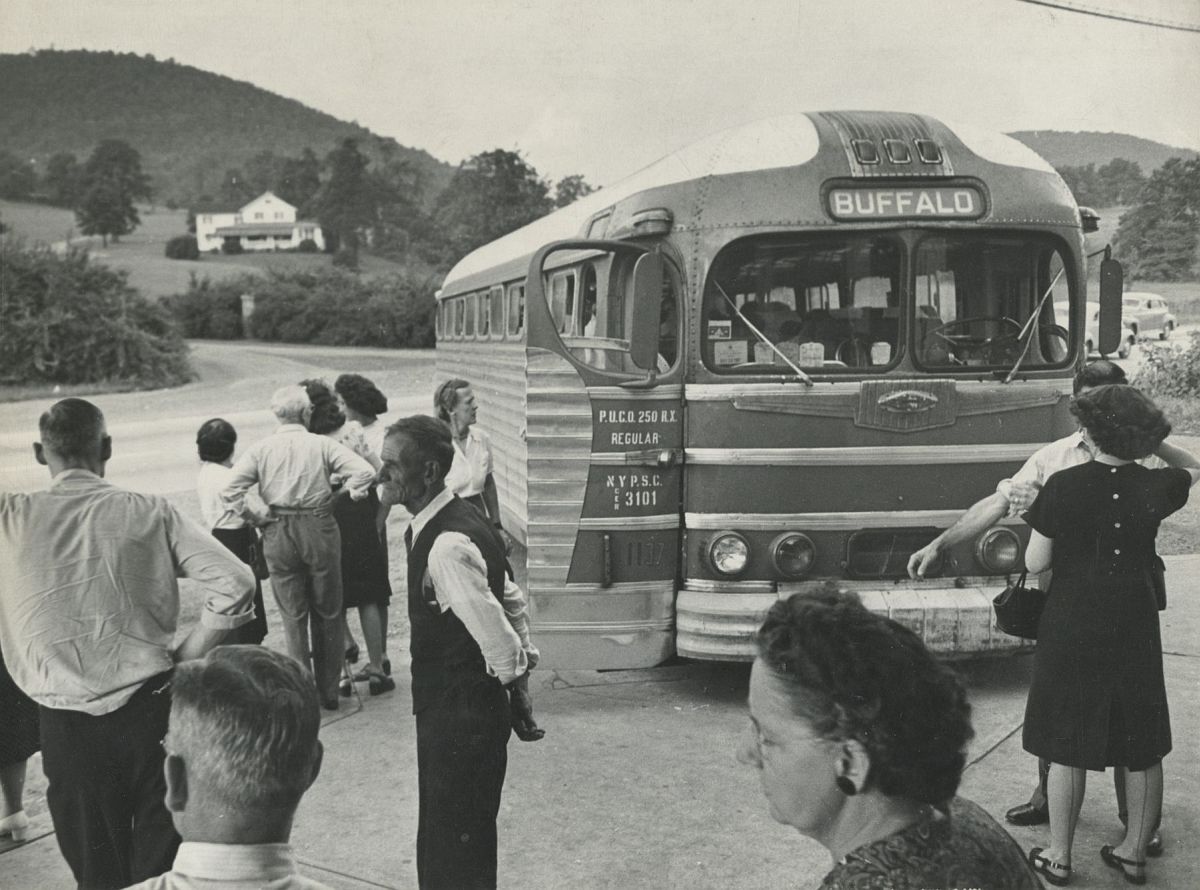 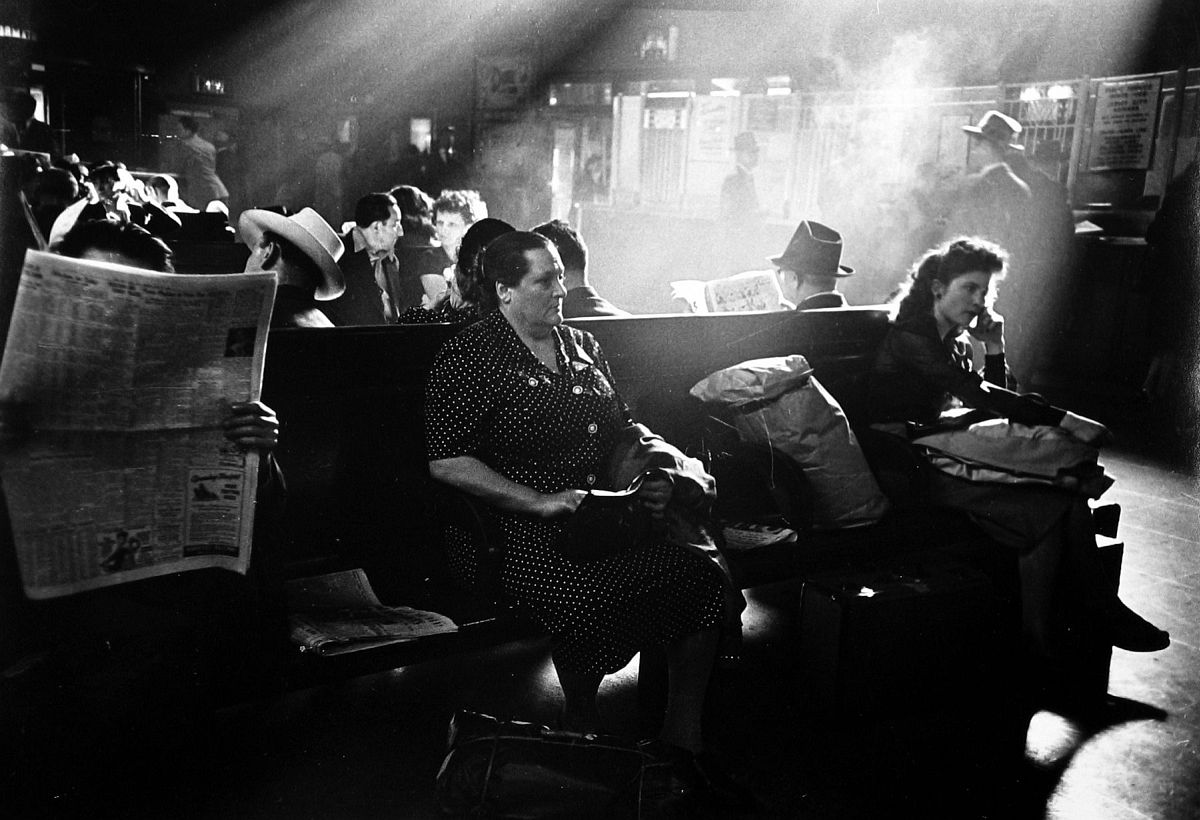 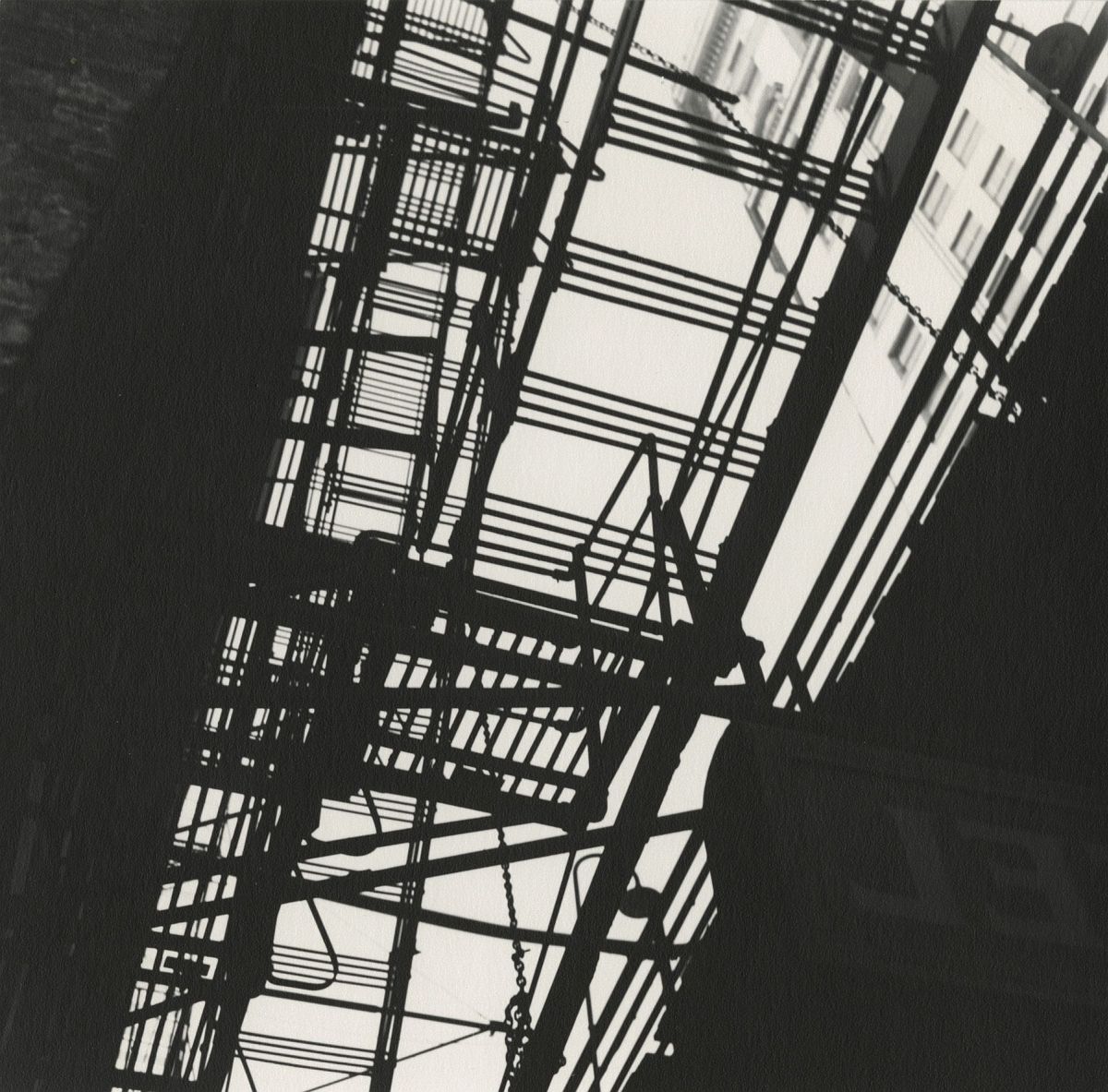 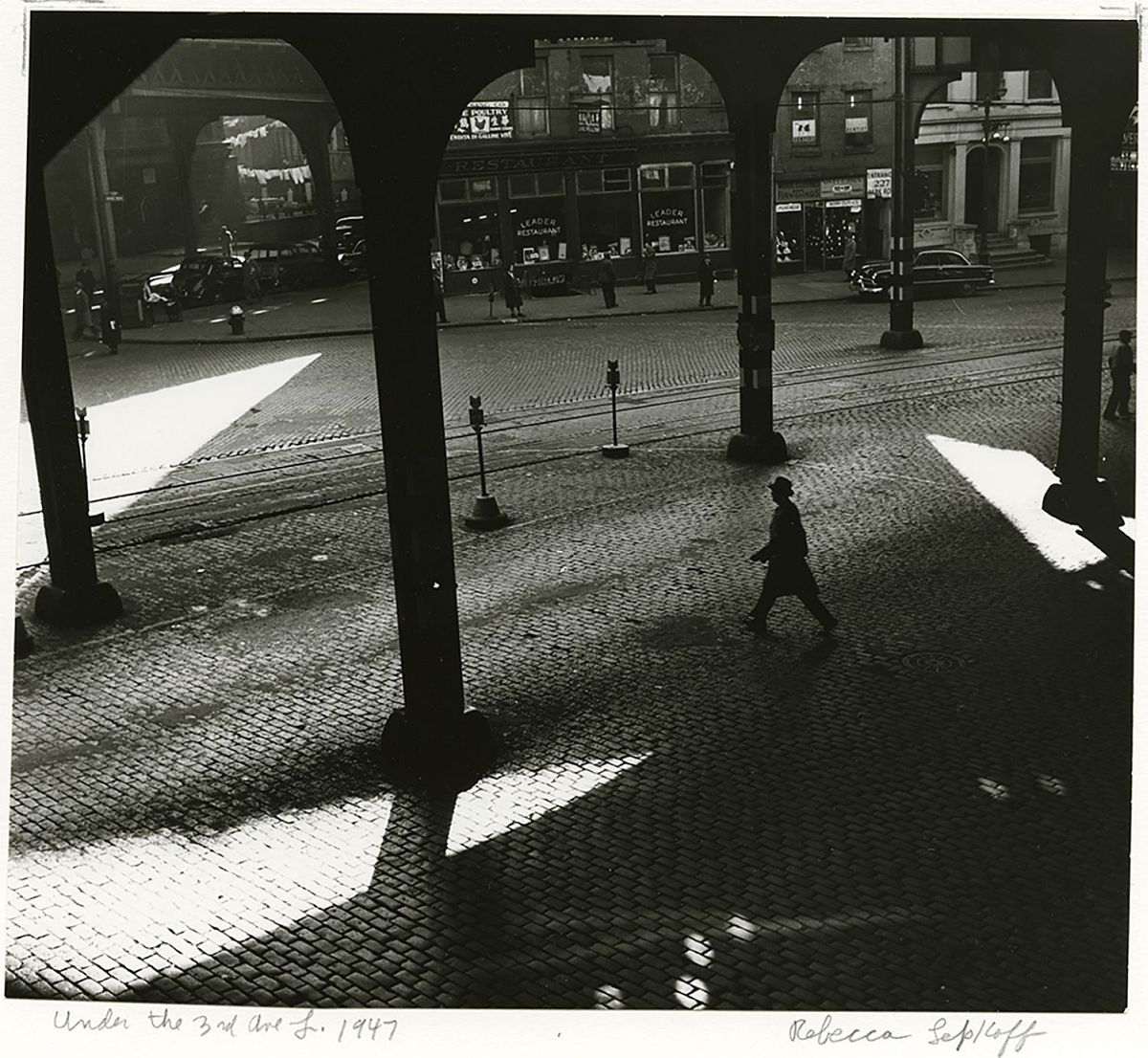 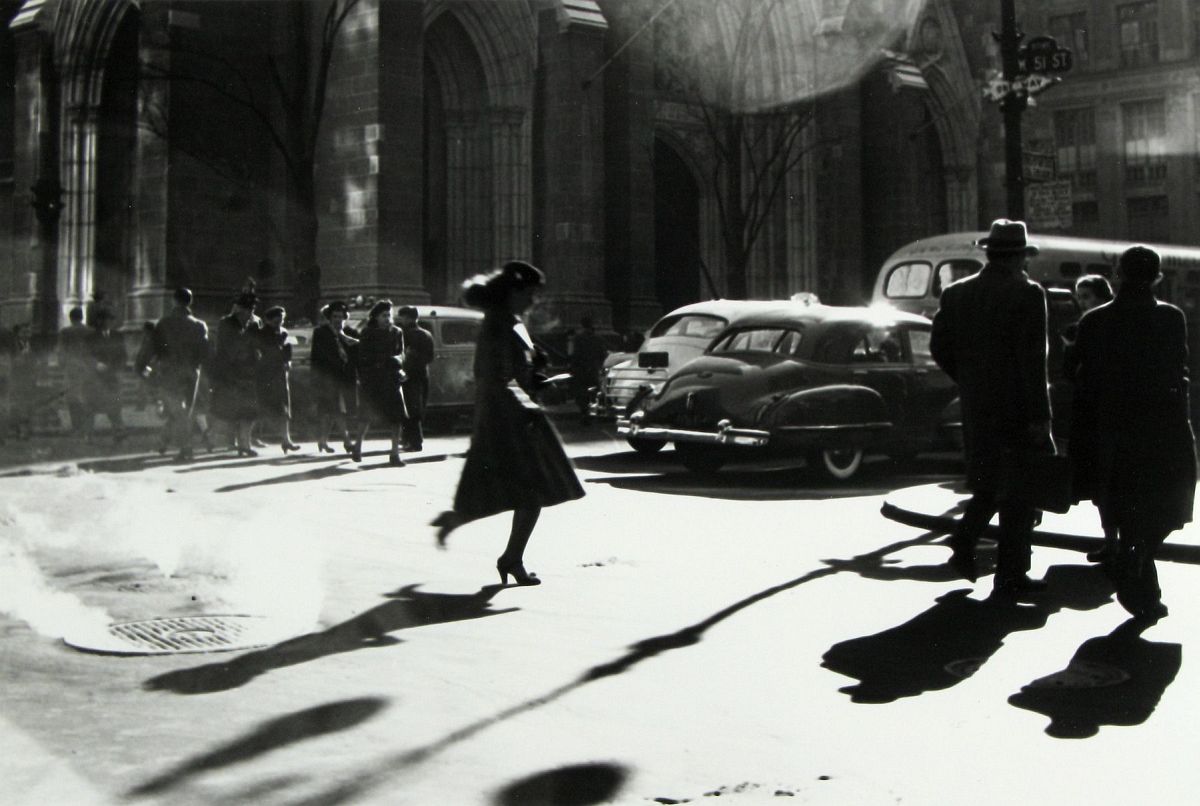