A pin-up model is a model whose mass-produced pictures see wide appeal as popular culture. Pin-ups are intended for informal display, i.e. meant to be “pinned-up” on a wall. Pin-up models may be glamour models, fashion models, or actors. The pin-up images could be cut out of magazines or newspapers, or on a postcard or lithograph. Such pictures often appear on wall or desk calendars. Posters of pin-ups were mass-produced and became popular from the mid 20th century. 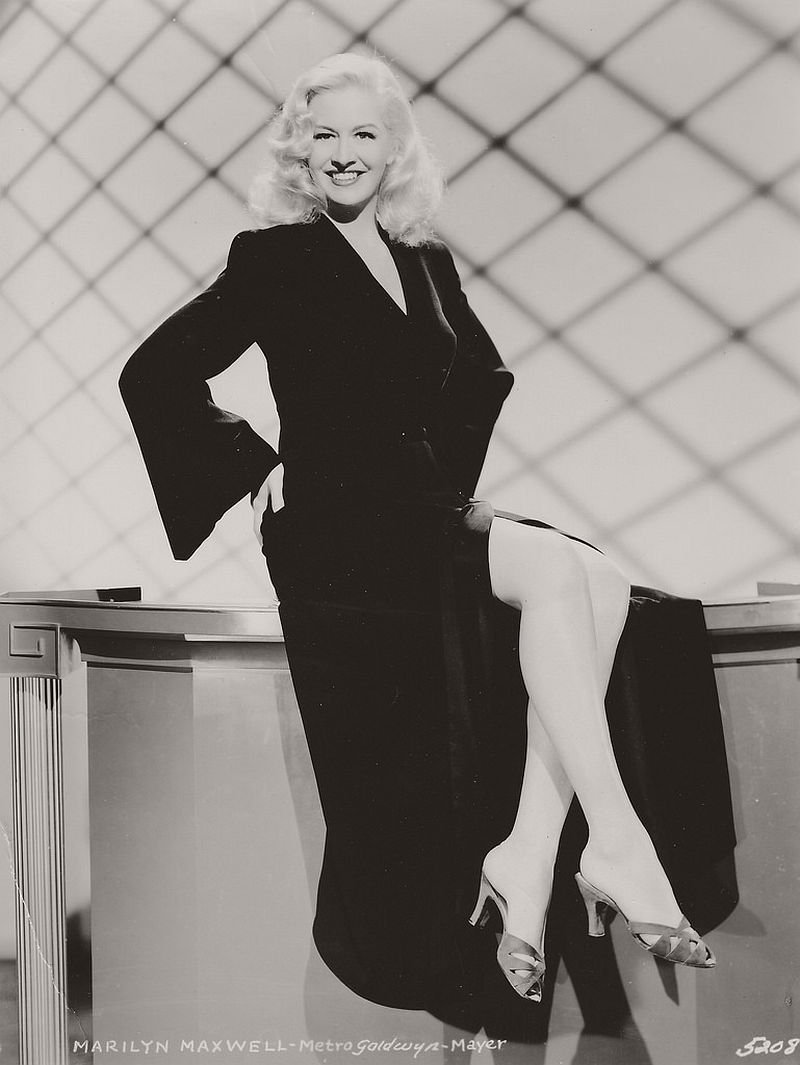 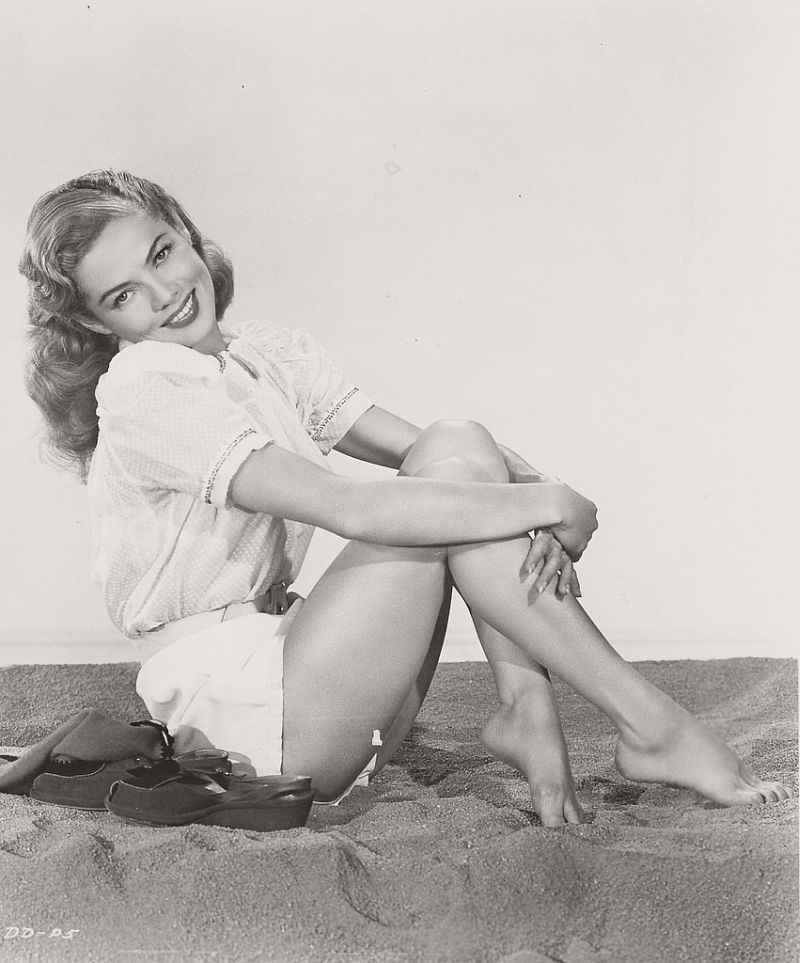 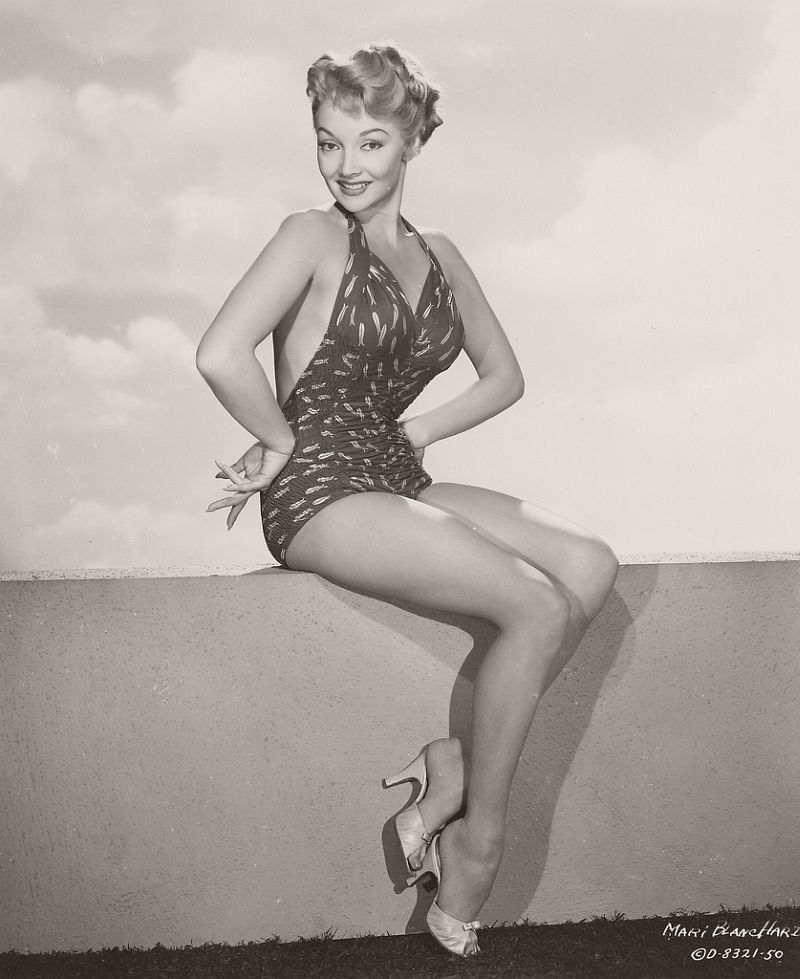 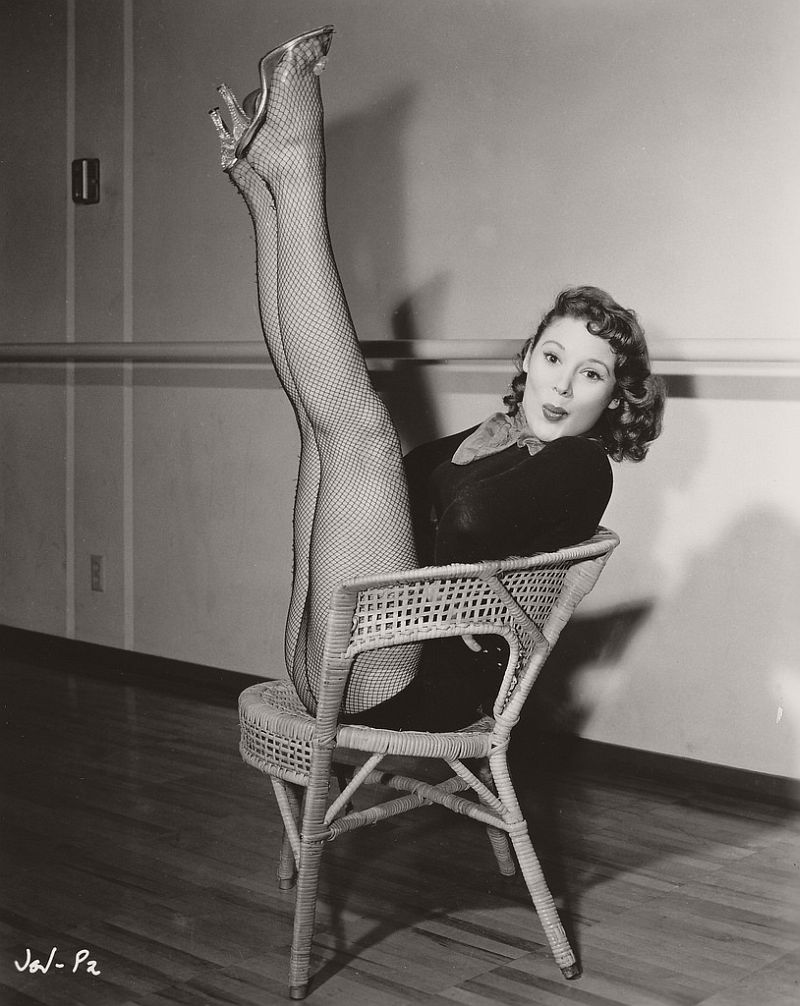 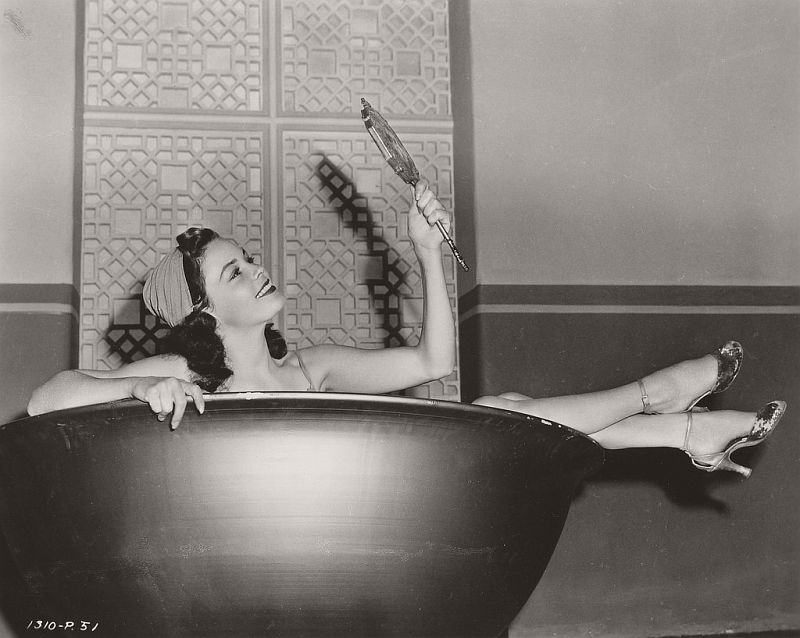 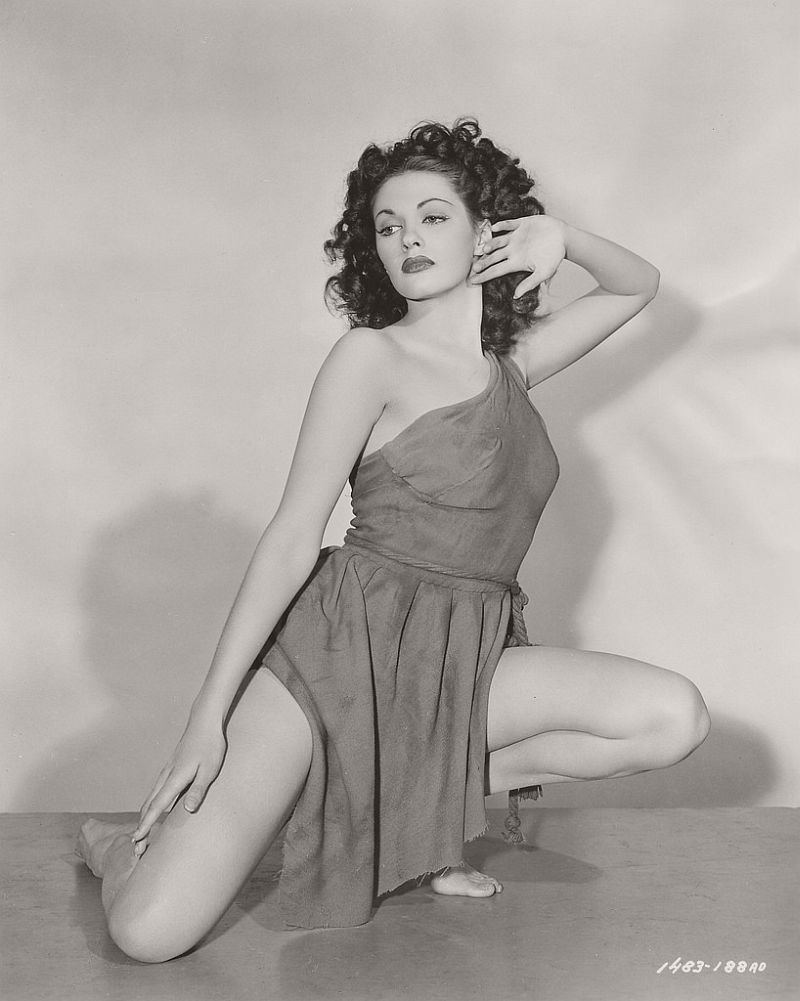 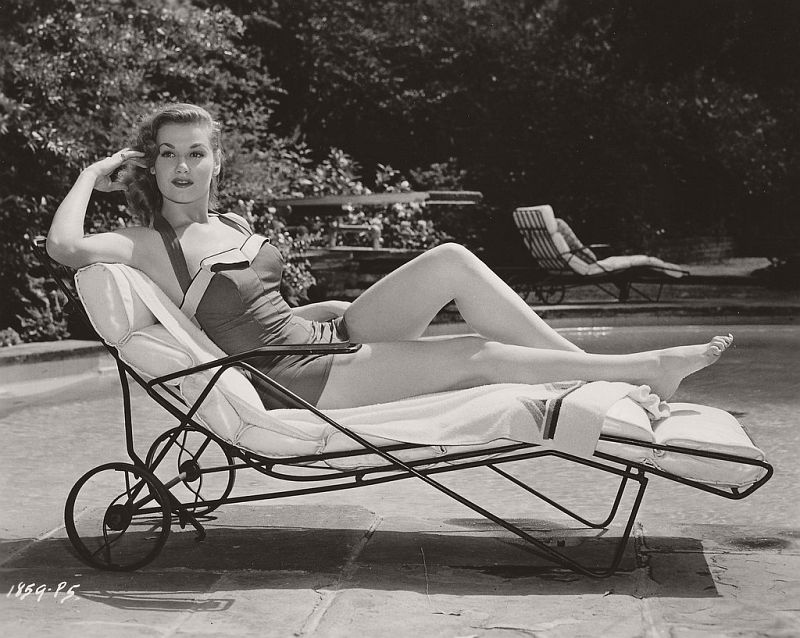 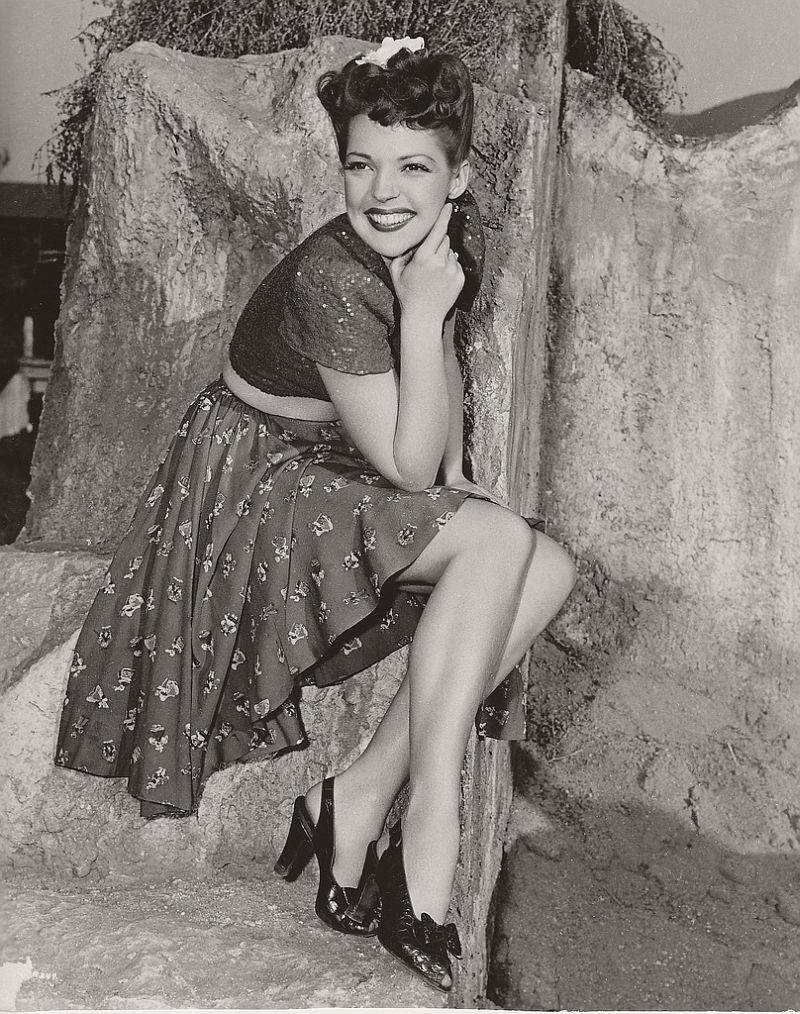 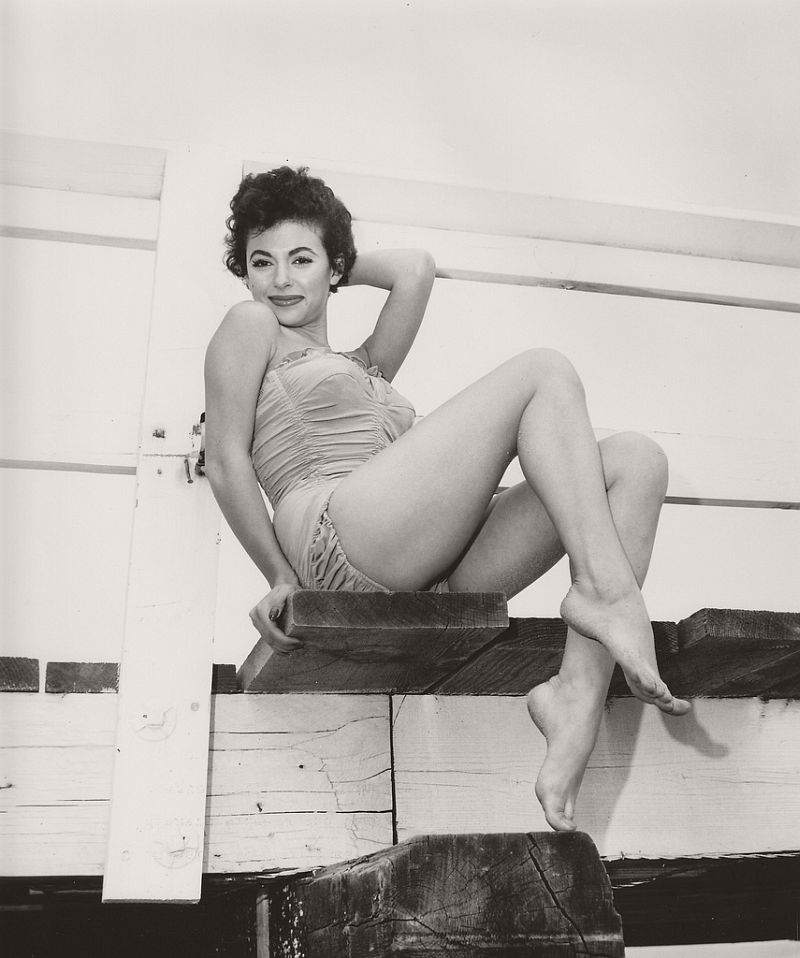 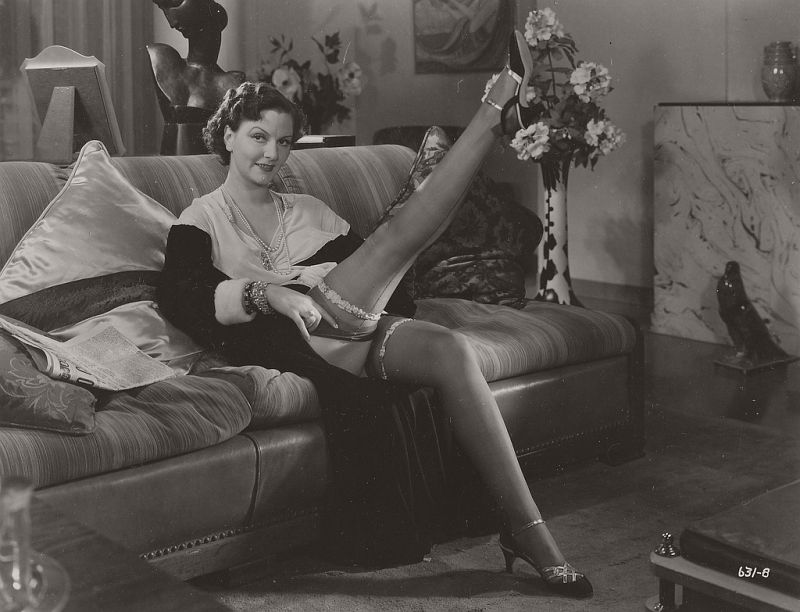